The 2002 ETP Boys were able to win their final group stage game 3-2 over Phoenix Brazas of Arizona to finish second in the group stage. They advanced to the quarterfinals losing a heart breaker to Heat FC from Nevada.

Congratulations to all the players an excellent weekend. Also, congratulations to DOC Paul Dalton who coaches the 2002/03 Boys Pre-Academy at CFJ West, the team on which each of these players play during the season. 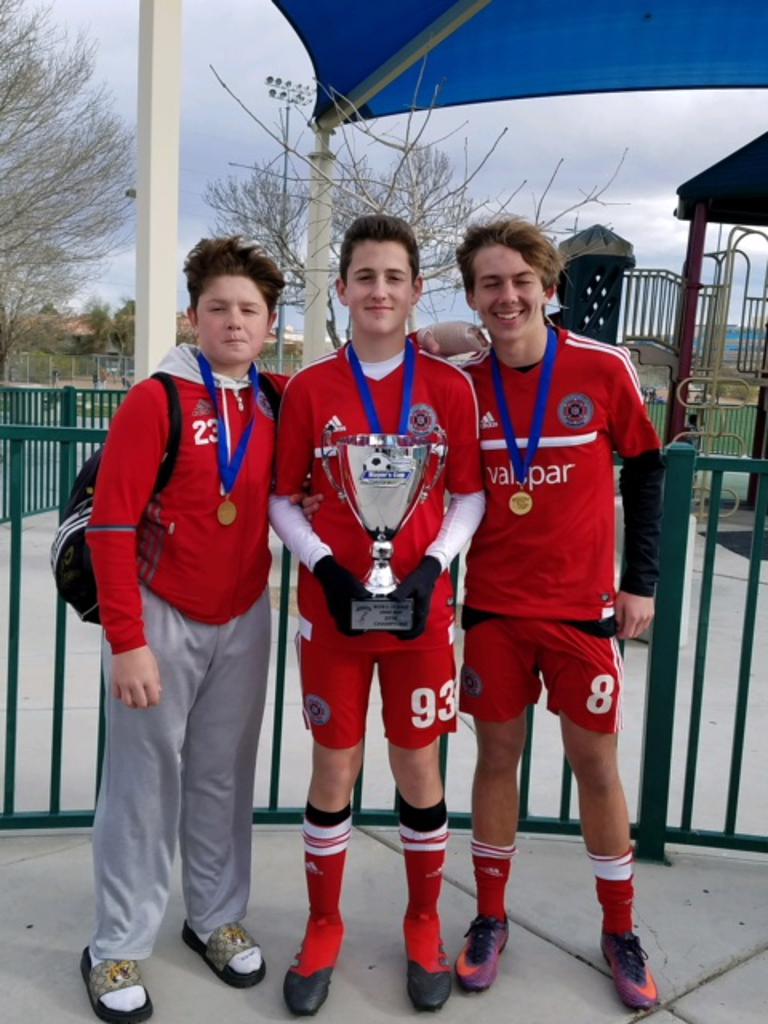